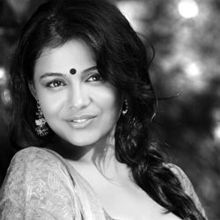 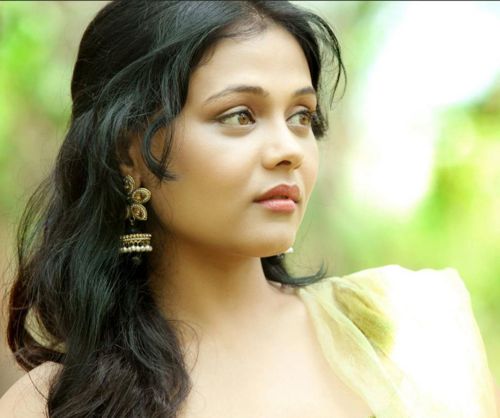 Prarthana Behere is an Indian actress, well known for her role in the popular Indian soap Pavitra Rishta as Vaishali Dharmesh-Jaipurwala. She is originally from Maharashtra, India and has played roles in regional Marathi TV soaps. Prarthana bagged the role of Vaishali, the youngest of the three daughters in the Karanjkar family which is the lead cast in the popular serial Pavitra Rishta aired on Zee Television network in the prime time slot. She is portrayed as a sweet, chirpy woman initially who undergoes a significant change in her outlook towards life after she gets married to Dharmesh Jaipurwala played by Sumit Arora. She has always been a support system to Archana, the main protagonist and her eldest sister, played by Ankita Lokhande. She also took part in a dance show, Nachle Ve where she was paired with Neha Marda. The show is basically a dance class show hosted by Saroj Khan, a popular Bollywood choreographer. Earlier she played the role of Pri on the popular STAR One show Remix. Though Prarthana is a Maharashtrian, she was born and brought up in Gujarat. She currently plays the role of Leelavati, a criminal lawyer in the Marathi serial Mai Lek aired on ETV Marathi. It is a story about a mother and a daughter and how the mother brought up her daughter. She was supposed to play the mother's role initially but later the creative team decided to cast her as the daughter instead. It is a dream come true for Prarthana as she always wanted to work in a Marathi show. It is her first Marathi venture. Prarthana is making her debut, though as a cameo role, in an upcoming Bollywood movie, Love U...Mr. Kalakaar!, by debutant director S. Manasvi. She will be seen alongside Tusshar Kapoor and Amrita Rao. Prarthana plays the role of Kamya, Amrita's best friend. The film was released on May 13, 2011.

Why Book Prathana Behere Through ArtiseBooking?