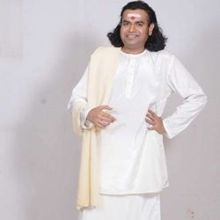 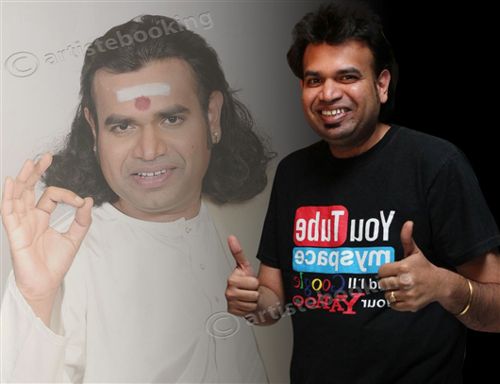 Premji Amaren; born Ganesh Gangai Amaren on February 25, 1979 is a Tamil playback singer, film composer, songwriter and actor.Premji is the son of veteran director & musician Gangai Amaran and the younger brother of film director and actor Venkat Prabhu. Film composer Ilaiyaraaja is his uncle while Yuvan Shankar Raja, Karthik Raja and Bhavatharini are his cousins.Primarily interested in composing music, Premji started his career as an assistant to film music composer and his cousin Yuvan Shankar Raja, turning a playback singer, singing mostly the rap portions in Yuvan Shankar Raja's compositions, before working with other music composers as well.n 2008 he became an independent music director with Agathiyan's Nenjathai Killathe and for Thozha, in which he essayed one of the leading roles as well. But it was Saroja which fetched him accolades for his performance as Ganesh Kumar.

Why Book Premji Amaren Through ArtiseBooking?