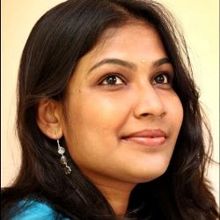 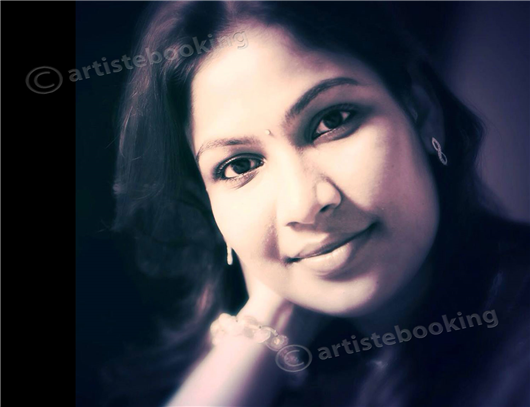 priya Himesh was born 10 February in Chennai, Tamil Nadu, India.  Priya Himesh (also credited as Priya Hemesh) is an Indian multilingual Playback singer for the feature films. She sings predominantly in Kannada, Telugu, Tamil and Malayalam language movies.Priya is the recipient of Filmfare Awards South for her Telugu song ""Ringa Ringa"" in the film Aarya 2.

Why Book Priya Himesh Through ArtiseBooking?