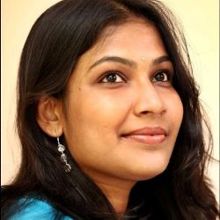 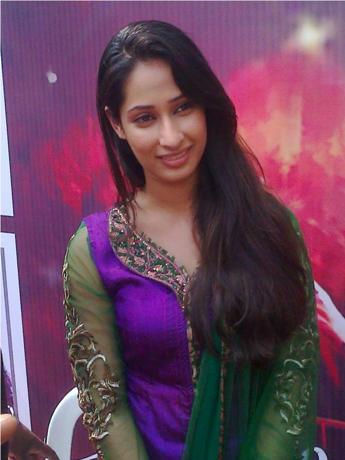 Priya Marathe is an Indian actress. She is best known for her role as Varsha in the television series Pavitra Rishta. Priya Marathe married her long time friend, actor Shantanu Moghe, son of popular Marathi actor Shrikant Moghe, on April 24, 2012. Priya Marathe made her television debut with Zee Marathi's Ya Sukhano Ya, and eventually went on to appear in several other series like Char Divas Sasuche. Her first Hindi series appearance was in Kasamh Se, where she played Vidya Bali, and eventually appeared in a season of Comedy Circus with Sunil Pal.[2] She is best known for playing Varsha, sister of Archana, in the TV series Pavitra Rishta. She also appeared briefly in Bade Achhe Lagte Hain as Jyoti Malhotra.she also works in a Marathi serial Tu tithe Mi '' in a negative role of Priya Mohite.