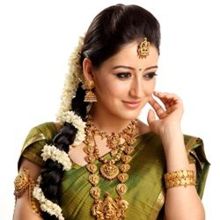 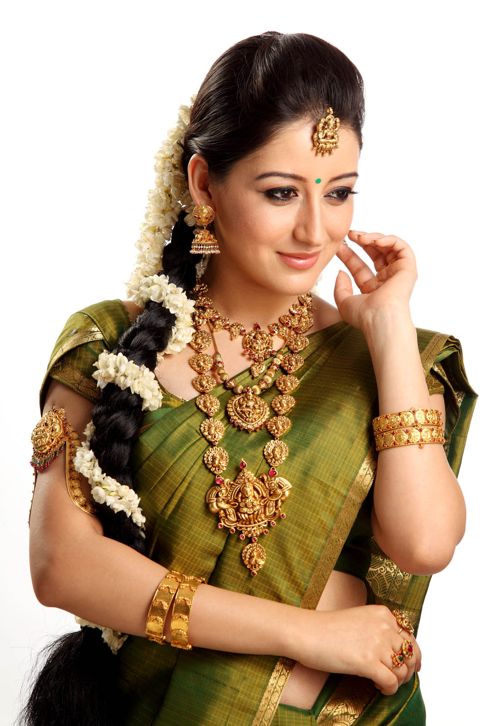 After finalizing on Gautami Kapoor for the role of Archana, Balaji Telefilms show “Pavitra Rishta” is all set to see an entry of a new character to be essayed by debutant actress Priyanka Kandwal. The makers are planning to have a parallel track of her character. Priyanka will be seen playing Soham’s (Ankit Narang) love interest, Gauri. Her character will be that of a doctor treating Archana (Gautami Kapoor) after she succeeds to come out of her coma. The upcoming track apart from featuring Soham and Gauri’s romance will also focus on Manav (Hiten Tejwani) and Archana’s love story. Priyanka Kandwal although new to acting field has done quite a number of commercials for some of the famous brands. She has started with the shooting of her track and her entry in the show is schedule to take place very shortly. With new additions being made on “Pavitra Rishta” the show will now definitely be worth a watch.

Why Book Priyanka Kandwal Through ArtiseBooking?