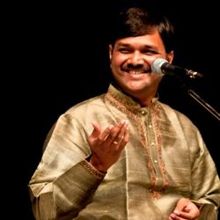 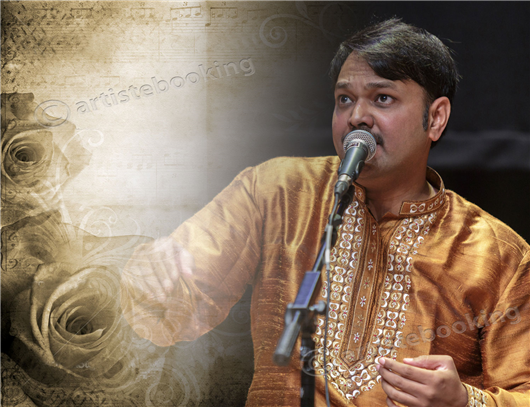 Blessed with an exceptionally sweet voice, his vocation in life was clear right from the age of 3. Born in 1969, Sanjeev started learning Hindustani Classical Music from the tender age of eight. He has been groomed by his mother Dr. Shobha Abhyankar, Pandit Pimpalkhare ji and Padmavibhushan Pandit Jasraj ji. Though his aim had been to pursue a career in music since childhood, he has acquired a bachelor's Degree in Commerce. Sanjeev rendered his first stage performance in Mumbai , at the age of 11. Since then, he has travelled extensively all over the country, performing in all the prestigious conferences and art circles, several times. He has spread the fragrance of Indian Classical music in U.S.A., Canada, Australia, Europe, Africa and the Middle East. He has a distinction of performing in over 200 different cities till date. Sanjeev's award winning performance in 'Godmother' as also his impassioned rendition of Marathi Abhangs, Bhavgeets and Hindi - Sanskrit Bhajans reflect his easy grace and versatility. By adding his own classical compositions, he has contributed to the already existing vast repertoire of Mewati Gharana compositions (Bandishes).