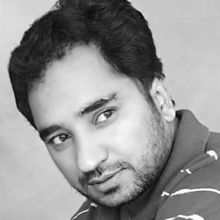 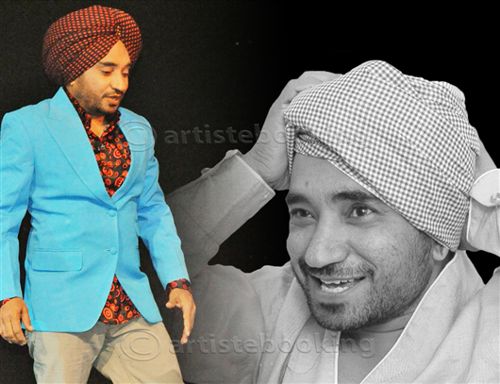 Ranbir received a postgraduate degree in theater and television. He went on to act in several Punjabi stage acts, as well as radio and television productions. He has directed works including Aala Afsar, and Mitti Da Moh. Some of his stage shows are Loha Kutt, Annay Nishanchi and Mirza Sahiba. His radio shows include Kehar Singh Di Maut and Bhagwant Mann, Naughty No. 1. Apart from comedies on television, Ranbir has acted in serious TV productions like Chitta Lahoo, and Parchavain. In the late 2000s, he became anchor of Zee Punjabi’s road show Excuse Me Please and Jugnu Mast Mast. In 2007 he hosted a TV Show called “Khich Dhooh” for Channel Punjab. Played a comic role of house manager Khoji in director Manmohan Singh’s 2009 Punjabi film Munde UK De.

Why Book RANA RANBIR Through ArtiseBooking?