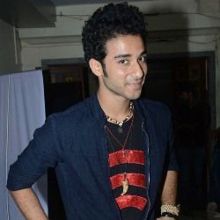 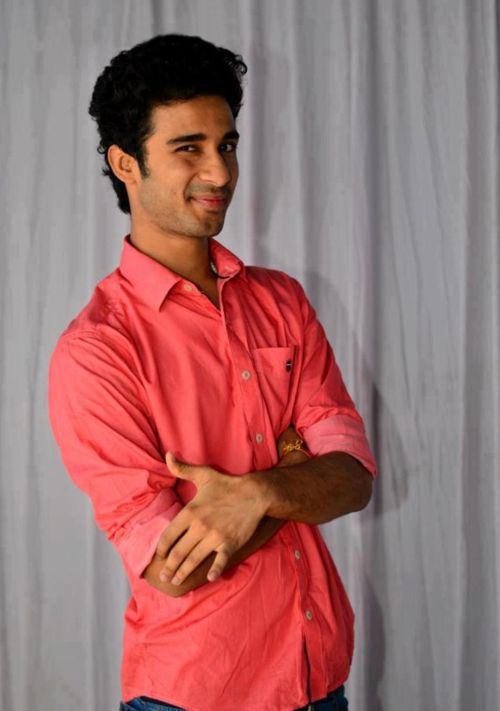 Raghav Crockroaxz juyal comes from Dehradun. He was born on July 10, 1991.His real name is Raghav juyal. He paricipated in dance india dance auditions2011 held in delhi. He called Him self as a crocroach.He named himself as a crocroach as he was wathing t.v. the discovery channel he saw a crocodile and suddenly the cockroach came out of the rack and the mixing of the crocodile and the cockroach he named himself as the crocroach. He made his moves by taking learning. Raghav had appeared for the auditions and stole the hearts of the judges.He performs very well on the stage in front of the judges.He do not take any coaching from any where he just learn from tv and internet. His slow motionmoves are so good so that ramo sir is not able to stop himslf of just making praise of him. Unfortunately, he couldn’t make it to the top 18. But later On hearing popular demand for Raghav, “DID” judge Mithun Da decided to give Raghav a chance to showcase his act.He then again entered in show with wild card entry.

Why Book Raghav Juyal Through ArtiseBooking?