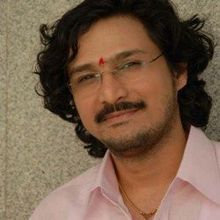 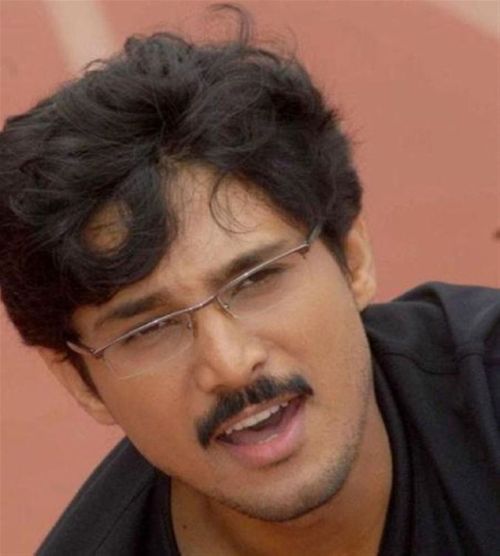 Rajesh Krishnan, born in a family of musicians like G Ramanathan. His mother Meera Krishnan was his first Guru. Rajesh Krishnan started his career as a track singer under the guidance of composer Hamsalekha. At the age of 13, Rajesh attended children's’ film festival representing St. Joseph’s Indian high school.

Rajesh Krishnan is an Indian playback singer and film actor. Although he is popularly known for his works in Kannada films, he has recorded his voice for over 1000 films including Telugu, Tamil, Hindi and many other regional language film songs

He has sung over 3000 songs in Kannada, 500 in Telugu, 250 plus in Tamil, Hindi. And in about 15 languages for projects like devotional albums, theme albums and commercials in a career spanning over 18 years.His first song in Telugu, ""Yetovelli Poyindi Manasu"" from Ninne Pelladatha fetched him the state award of Andhra Pradesh, Nandi Award. Back home he has won the Karnataka State award for best male playback in the following years, 1999, 2000, 2002.

Why Book Rajesh Krishnan Through ArtiseBooking?