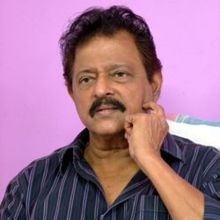 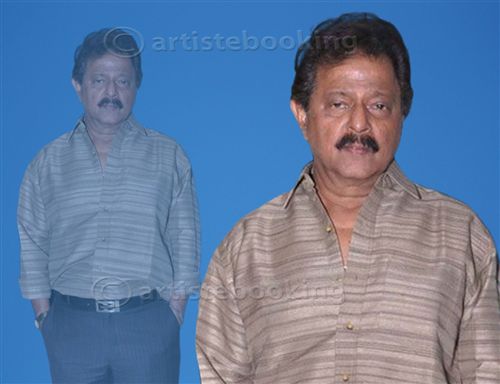 Ramesh Bhatkar has worked for more than 30 years as an actor in the mainstream commercial movie industry of Marathi as well as of Hindi. Of the various roles that Ramesh has portrayed, he is best known for his roles in the TV series Commander and Hello Inspector. Marathi Theatre has been his first love with very prominent lead roles in numerous plays. He played a lead role in Ashroonchi Zaali Phule (1975) which ran on Marathi theatre industry for about 28 years. For the last 30 years, Ramesh has played lead roles in such plays as Ooghadale Swargache Daar (1982), Denaryaache Haath Hazaar (1980), Shadyantra (1991), Kevha Tari Pahate, Akher Tu Yeshilach, Rahu Ketu, Mukta, The Boss- Sutradhar, Kinara.

Why Book Ramesh Bhatkar Through ArtiseBooking?