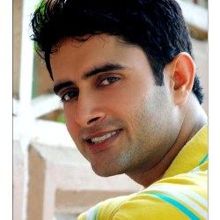 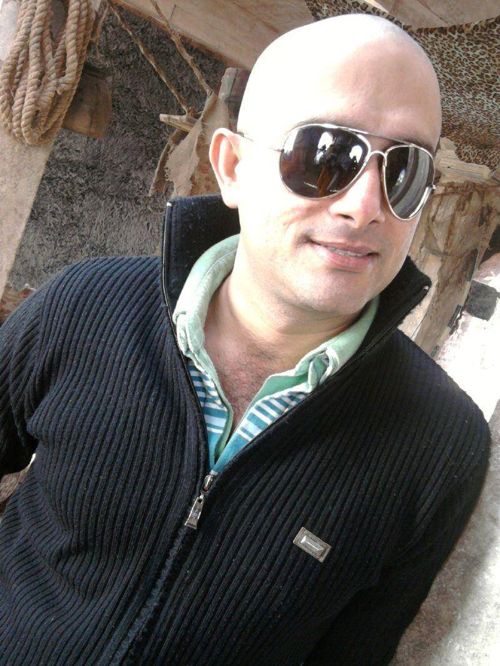 Rajeev Bhardwaj is an Indian Television Actor. Rajeev Currently located in Mumbai ( Maharastra ). TV Shows of Rajeev Bhardwaj is Chandragupta Maurya, Devon Ke Dev. Mahadev. Rajeev Bhardwaj who has done some good, important and historical characters in two TV shows Devon Ke Dev Mahadev and Chandragupta, is gearing to play another historical character again. This time the actor will see in Sony Entertainment Television show Maharana Pratap. He is very happy about it and said,” I am happy playing different historical and mythological characters on small screen. People often stereotype but I don’t think that way, I am just happy that various makers of TV shows have trust on me and are offering different characters to play. I am just enjoying my moment of glory.” Maharan Pratap has some others well known TV personalities like Shakti Anand, Aashka Goradia, Rajshree Thakur and Amita Udgata.