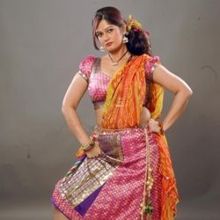 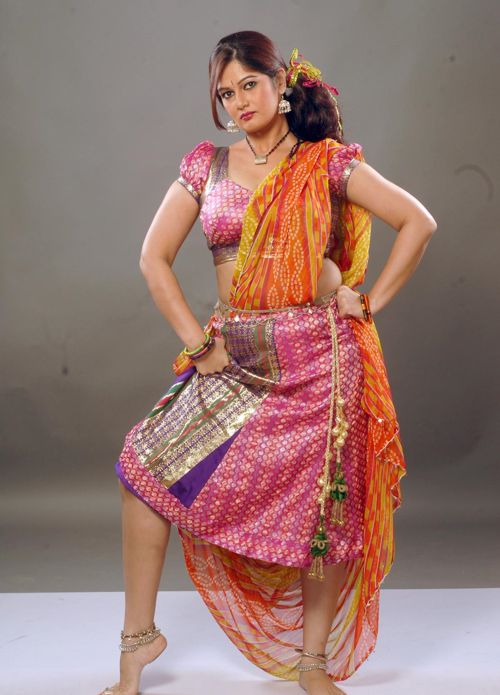 Resham Tipnis is an Indian television actress. Reshma did a small role of Anjali Sinha in Shahrukh Khan starrer film Baazigar in 1992. Currently she is playing the role of Saroj in Do Dil Ek Jaan on Life OK.She had done some Marathi films also. Reshma Tipnis was married to actor Sanjeev Seth(12 years elder to Reshma) in 1993 at the age of 20,but they divorced in 2004. They have two children,Rishika and Manav.

Why Book Resham Tipnis Through ArtiseBooking?