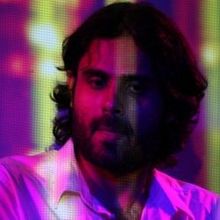 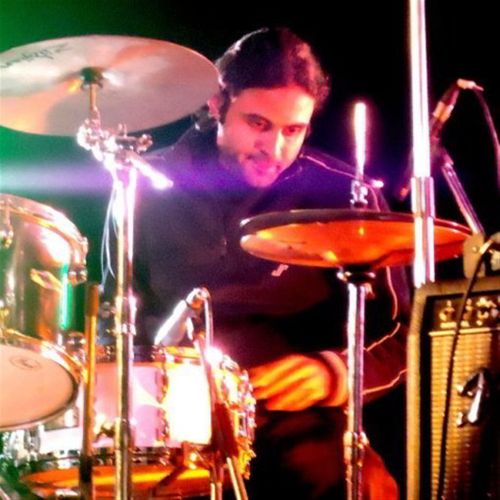 Reuben Narain is an Indian Music Band. He is also a drum player and songwriter, he also associated with Drift Band.

Narain went to music school in Boston and has embarked on a career as a full time musician. Narain started playing drums at the age of 15. Besides studying with private instruvtors from an early age he studied jazz drums formally at the prestigious drummers collective in New York. He also received a scholarship to pursue bachelors in music at the Barlee Colleges of Music, Boston.

He was a member of the critically acclaimed band True Colours, Delhi Music Theatre and the Boston based contemporary jazz band ‘The Moss Quartet’ that was featured at the Berklee Performance Center and received air time on Boston Radio. In the last few years, Reuben has been actively performing with a variety of bands such as Artistes Unlimited, Faridkot, Frequency and Café Turtle Jazz Trio among others. He has had the privilege of accompanying celebrated jazz artists such as Tyris Washington, Margos Hererra and Rory Stuart. Reuben is a band leader and writes music for his trio “Drift!!’ which is one of the most successful jazz groups in the city and has performed all over the country.

Why Book Reuben Narain Through ArtiseBooking?