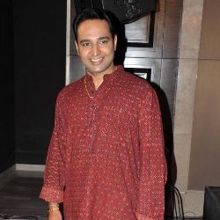 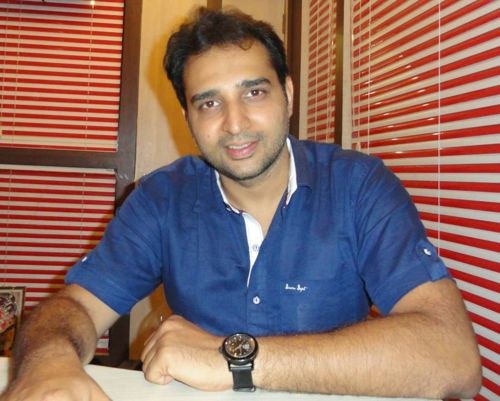 Romanch Mehta is an Indian Television Actor. Romanch Mehta recently working in Mahima Shani Dev ki as Surya Dev. He worked in vijay-desh ki aankhen as sanjay and zoro(lead character) for Imagine tv. He worked in Ramayan as Lavnasur (negative lead in lvu-kush uttar ramayan) aired on Imagine tv. He have done many episodes of C.I.D as different character. He have completed a movie "Jihad" as negative lead directed by Sunando Mitra.and many other serials. He is Curently worked in devon Ke dev mahadev airs on Life ok.