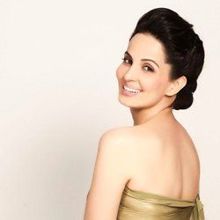 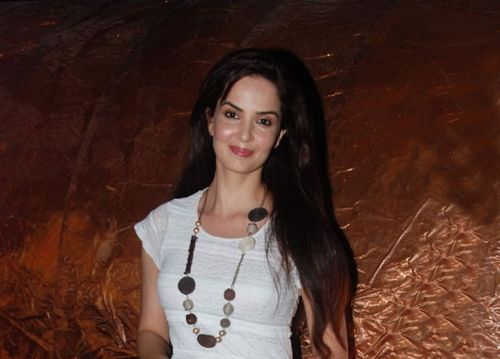 Rukhsar Rehman is an Indian Television Actor. Tall, fair and striking in her demeanour, Rukhsar was first seen in Deepak Anand's "Yaad Rakhegi Duniya" 13 years ago with Aditya Pancholi as her co-star. The film flopped and virtually finished off Rukhsar's career. That was until 2005 when she walked into Varma's office and was immediately signed for two prestigious films.Varma's earlier inspirations include the fabulous Urmila Matondkar, not to mention other female head-turners Antara Mali, Isha Koppiker and Sameera Reddy (all groomed up in Varma's Factory). "Yes," admits Varma. "Rukhsar is doing two films 'D' and 'Sarkar' for me. When she came to meet me I wasn't aware of her past. I've cast her in 'Sarkar' opposite KK Menon. Vishram Sawant, my director for 'D', came to my sets and cast her in that film too. "I knew nothing about her. I hadn't seen her ... ever. So I really didn't know her history ... I haven't seen 'Yaad Rakhegi Duniya'. Now anyone who sees portions of 'Sarkar' or 'D' seems to know her from the past." The song "Dokha" for "D" filmed on Rajpal Yadav and Rukhsar has made Ramu's new discovery a much talked-about entity. "She has a very strong screen presence." "Generally very beautiful women don't come across well on screen. Rukhsar is an exception. She was perfect for the part of KK's wife and Bachchan's bahu. She'll make audiences sit up and notice her," he said. Varma seems quite excited about Rukhsar. "I hardly see any competition for her. She's in a unique age-bracket (25-30). She'll be able to carry off a slightly more mature part than the teenybopper roles."

Why Book Rukhsar Rehman Through ArtiseBooking?