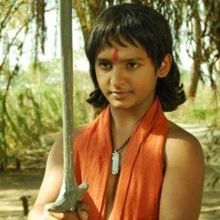 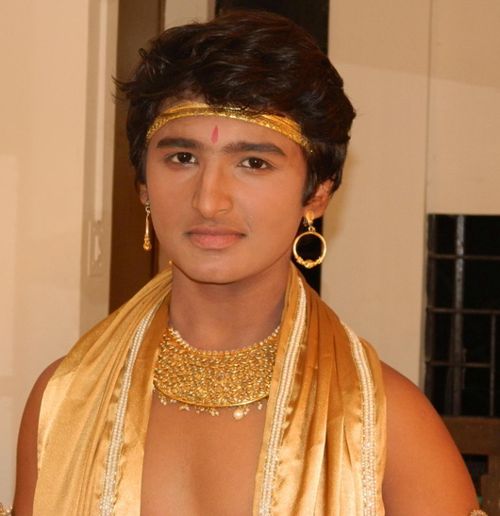 Rushiraj Pawar is an Indian Television & Bollywood Actor. Young-talented actor Rushiraj Pawar was born on October 15 1997, India. He is an intelligent teenager of the Indian Television, who currently grabbed all the audicence attention with his pretty well acting. He is presently seen in the famous mythological show "Devon Ke Dev...Mahadev" as Kartikeya. He has appeared in an episode of crime show "Prayaschit" on Sony TV and also done an episode of "Gumraah" on Channel V. The cute and smart actor Rushiraj Pawar has created a sensation in the Indian television industry. He is seen as a contestant in reality show "Nachle ve" with Saroj Khan on Imagine TV and has delivered good performance. He has also appeared in few Marathi Films, one of them is "Manya". Even though he is young enough, he received two awards which includes Best Child Artist - ITA and New Talent Award. He has also appeared in the Tv show "Chandragupta Maurya". Rushiraj Pawar, who first proved his spark in playing the young Chandragupta Maurya, is now seen as Lord Kartikeya in Life OK's Devon Ke Dev...Mahadev. He is popular throughout India especially in South India where he is referred to as Subrahmanya and also as Murugan. He is playing a role of focused, strict and disciplined God. Though the adolescent Kartikeya is an angry young boy on the show, he is also very obedient. For his dedicated and hard work, Rushiraj has bagged an opportunity in the bollywood industry. This brilliant lad will essay the young Akshay Kumar in the Movie "Boss". He has stormed into the hearts of audiences and now very excited to star in the first commercial hindi film. Regrading this he said that, "It was an amazing experience being part of the movie Boss. I have never had such an exuberant atmosphere before. I, in fact, made friends with the senior and veteran actors Danny sir (Denzongpa) and Mithun sir (Chakraborthy). The movie opens with my scene and I will be seen in flashback sequences too".