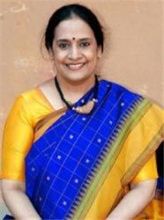 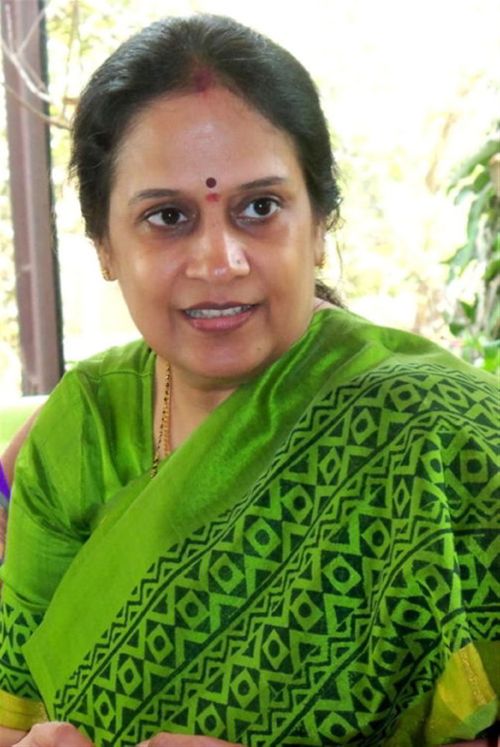 Sripathi Panditaradhyula Sailaja is an Indian singer and actress. She has lent her voice to Telugu, Tamil, Malayalam and Kannada films. She has sung about 5000 songs to date.

She was born in Konetammapeta in the Nellore district of Andhra Pradesh. Her father, SP Sambamurthy, was a well-known exponent of Harikatha and her brother S. P. Balasubrahmanyam is a prolific singer in Telugu, Tamil, Hindi, Kannada and Malayalam.

Sailaja has occasionally worked as a voice actor and spoken dubbing for various artistes including Tabu, Sonali Bendre and Sridevi among others.

Sailaja acted in Saagara Sangamam, a Telugu venture directed by K. Viswanath, in which she played the role of a classical dancer; it was later dubbed into Tamil as Salangai Oli.