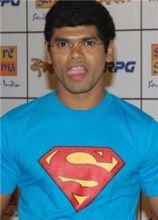 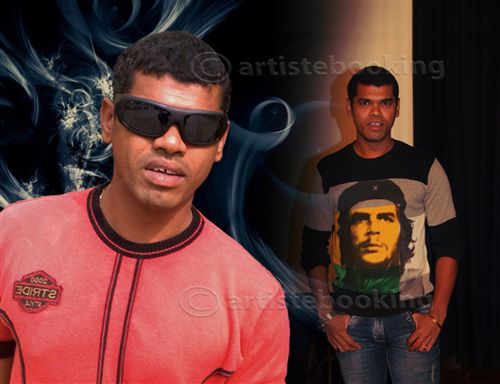 Siddharth Jadhav is an Indian film actor. He is popular on television and has acted in Marathi and Hindi movies making him one of the most talented and successful actors in both Marathis films and television. He has acted in several Bollywood movies like Golmaal and Golmaal Returns but he asserts that his first love is Marathi film, TV and stage. He is currently paired with Bharti Singh on TV show Comedy Circus Ke Ajoobe and has been working with her for 3 seasons consecutive.