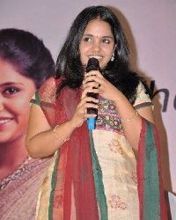 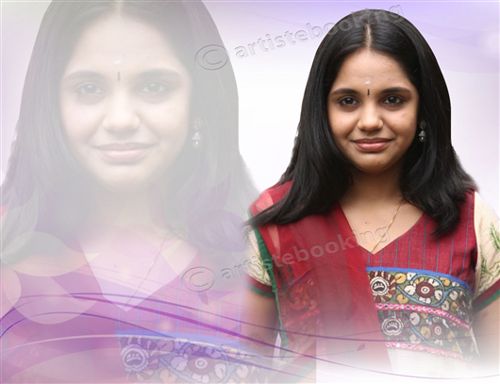 Saindhavi (born 3 January 1989) is a Carnatic music singer and an Indian (mainly Tamil) film playback singer.She completed her schooling at Chettinad Ashram School in Chennai, India. Saindhavi is married to composer G. V. Prakash Kumar on 27 June 2013 in Chennai, India.As a playback singer, Saidhanvi has sung songs in Tamil films, serials and albums. She has been performing from the age of 12. She is one of the youngest singers who excels in both, classical and light forms.