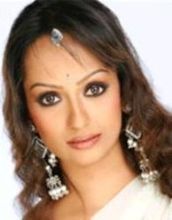 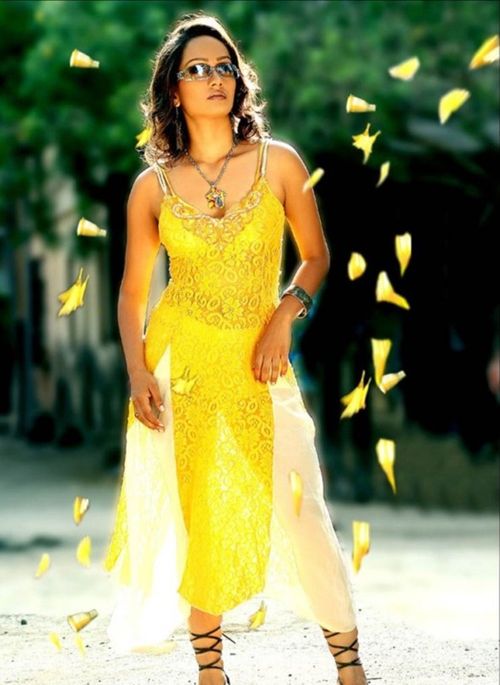 Shabbana Mullani who plays the parallel lead, Avni in Jiya jale on 9X, recently turned down a cameo role opposite Arjun Rampal in a new Sunil Shetty production. When asked what made her turn down such a good offer she says, I didn't take up the role because it was a cameo and required just a day's shooting. And if I had to take up a role in bollywood I would rather take up something that would leave a mark on the audience and they will remember me for it. Shabana Mullani, who plays the daughter of Rajvansh family says, I am proud to be part of Bidaai and the unit members are fabulous.