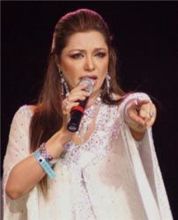 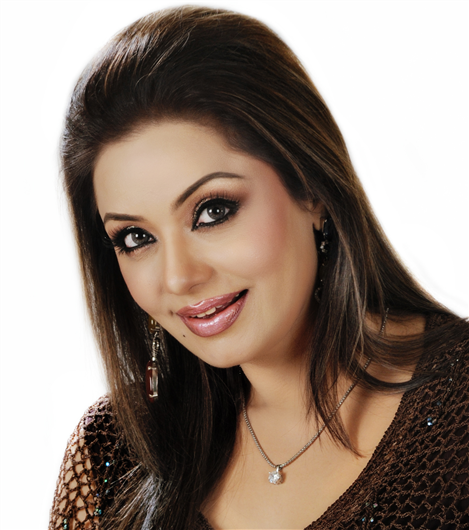 Shahida Mini is an Pakistani Actress. Shahida inspired the people of her country by her all over unique performances on Silver Screen, Television and her singing is also. She has been active in Entertainment industry as actress 1987.

She proved her self as a specialized person in every filed in which she steped in Acting and singing. She also running a Foundation and The Trust School for needy and Deserving people. She also traveled all over the world for her work.

Shahida is not only worked in Entertainment filed she also worked in social life, she helped needy peoples in all way as she can make. Her dynamic personality as an unlimited treasure of Art and Humanity, which is increasing day by day and her Pride. Shahida worked in more than 100 movies. Some of her Block Buster movies are Chahat, Tauba, Nargis, Dil Lagi, Dehliez and many more. She also worked on Stage and in Television for a short while. Qfas and Manjdhar were her super hit drama serials.

Shahida proved her self as a master in the filed of singing. There are many splendid perfromances now on her credit. Recently she released her fifth music album Shah-e-Madina which sell out in great and huge quantity. She also won more than 60 Awards for singing and movies.

Why Book Shahida Mini Through ArtiseBooking?