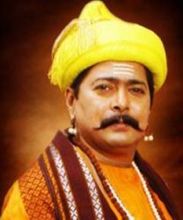 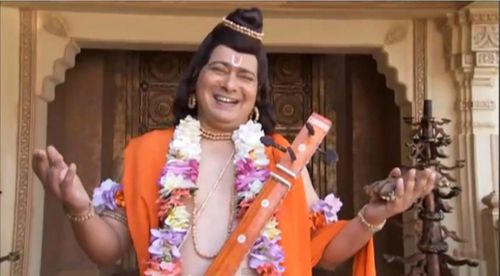 Shailesh Datar (Shailesh Dattar) is an Indian film, television and stage actor, who started in Marathi theatre and television. He is most known for playing role of sage Narada in mythological TV series, Devon Ke Dev...Mahadev (2012). Prior to it he gained popularity while playing the role of Moropant Tambe, the father of Rani Lakshmibai in TV series, Jhansi Ki Rani (2009 -2011) and Baba Aiso Varr Dhoondo (2010-2012). He has acted in TV series include, Bandhan Saat Janamon Ka (2008-2009), Aan, Main Teri Parchhain Hoon, Banoo Main Teri Dulhan (2006-2009), and Char Divas Sasuche (2005) on ETV Marathi. He is also known for his role as Ravsaheb, in Marathi play Barrister, written by Jaywant Dalvi and directed by Vikram Gokhale.