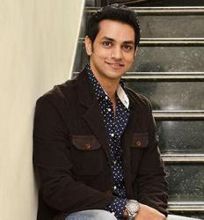 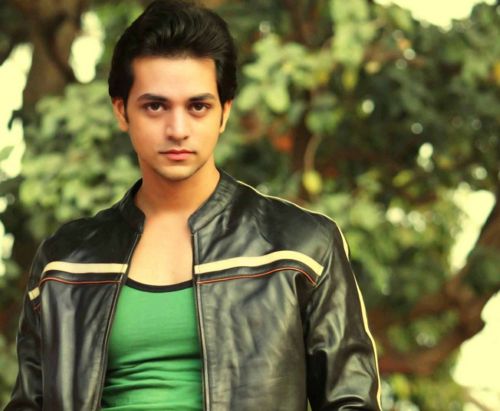 Shakti Arora (born on May 16, 1986) is an Indian television actor best known for playing the role of Jigar in Baa Bahoo Aur Baby and Dr. Onir Dutt in Pavitra Rishta. Shakti Arora has also learned Tarot Card reading. Shakti began his acting career with a role in Baa Bahoo Aur Baby, where he played Jigar Arvind Thakkar. However, his big break came in Tere Liye (TV series) on Star Plus. He played the female lead's brother Taposh Bimlendu Banerjeee, who was a protagonist. The show ended on April 2, 2011. He played Mukul in Agle Janam Mohe Bitiya Hi Kijo who was the negative lead. He also played the role of new male lead Angad Vijay Purohit in the Spin-A-Tale Entertainment show Sanskaar Laxmi on Zee TV. He played the second husband of the female protagonist Laxmi(Vibha Anand). He was later offered the role of the parallel lead Dr. Onir Dutt in the Balaji Telefilms show Pavitra Rishta on Zee TV. He plays the role of a successful doctor and the ex- husband of Purvi Deshmukh(Asha Negi). Shakti Arora has also done an episodic for the show Yeh Hai Aashiqui on Bindass where he played the role of Mayank. Shakti Arora played the role of Kavish Mehra in an episodic on MTV India Webbed show. He played the negative lead in the particular episode. Shakti Arora has hosted two shows. In 2012, Shakti Arora hosted a TV series Gyan Guru on Imagine TV, it was a culture-based quiz show. This show made him more popular and he gained fan following from most generations. In 2013, Shakti Arora is hosting a new and exciting series Science with Braincafe on Zee Q. Shakti Arora has also participated in a cookery show Rasoi ki Rani which airs on channel BIG Magic along with Neha Saxena.

Why Book Shakti Arora Through ArtiseBooking?