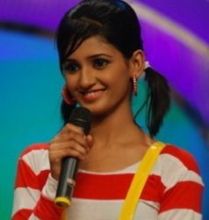 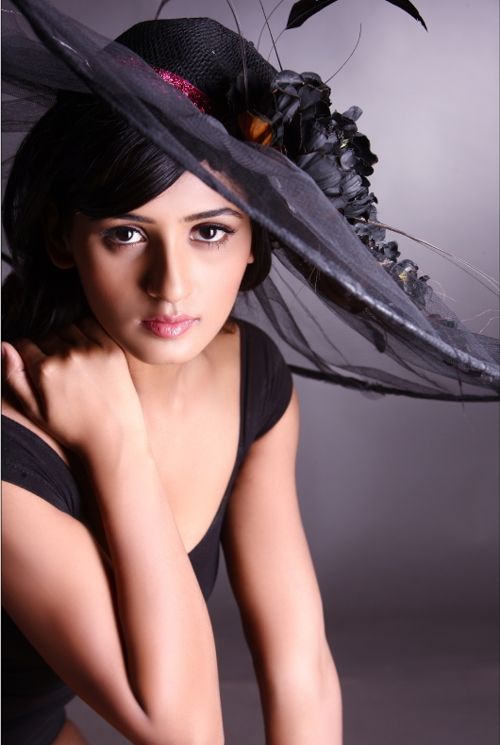 Shakti Mohan is a contemporary dancer from India. She was the winner of Zee TV's dance reality show Dance India Dance's season 2. Shakti also won a cash prize of Rs.50 lakh from Zee TV and a Suzuki Wagon R. Shakti has a brief appearance in the video for the title song of the movie Tees Maar Khan, and in the movie Rowdy Rathore she has a main appearance in its item song "Aa Re Pritam Pyaare" . She plays a role of Kria Ghai in D3 Dil Dosti Dance ( Channel V). She is daughter of Brijmohan and Kusum, has three sisters, Neeti Mohan, Mukti Mohan, and Kriti. Mohan is originally from Delhi but has lived in Mumbai since 2006. She studied at Birla Balika Vidyapeeth, a boarding school, and has an MA in Political Science from St. Xavier's College, Mumbai. She was planning to become an IAS officer before her appearance on Dance India Dance. She graduated with a diploma in dance from Terence Lewis Dance Foundation Scholarship Trust in 2009. Mohan injured her leg in an accident as a child, and was told she would never be able to walk again. However, with the support and encouragement of her family and friends, she began to walk, and to dance as well. Her sister Neeti Mohan was winner of Channel [V] Popstars 2 - AASMA. She has also appeared in Imtiaz Ali's film Socha Na Tha. Recently, she was a participant on Star Plus' singing show. While her other sister, Mukti Mohan participated in Star Plus's dance reality show Zara Nachke Dikha and was the winner of Comedy Circus Ka Jadoo. Mukti Mohan is a regular face in television adverts. A four minute Live Dance performance for BBC's Collaboration Culture project on the music written by famous Arab-American composer Mohammed Fairouz, and played by the American String Quartet and renowned clarinet player David Krakauer, debuted at Manhattan School of Music. The responses were encouraging and well received.

Why Book Shakti Mohan Through ArtiseBooking?