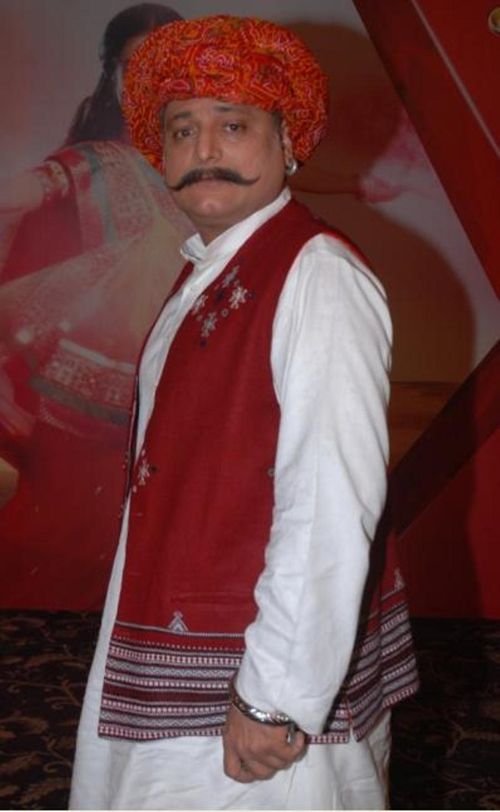 Shakti Singh ( born: October 9) is an Indian actor who performs on Television programs and a voice actor who specializes with dubbing foreign films into the Hindi language. Mostly Hollywood films. He also dubs for Bollywood films for certain Indian actors that have poor Hindi knowledge. His first name is also translated from Hindi to English under the name as: "Shaktee Singh", alternatively. Shakti Singh had a well known career for dubbing foreign films, with mostly being Hollywood films. He has voiced over a total of much more than 50 films. Whenever he performed as a protagonist's voice or an antagonist's voice, Indian consumers can possibly recognize him by the sight of sound, but he is uncredited at the end credits for Hindi-dubbed foreign movies, due to having to modify the credits by adding in the Hindi dubbing staff, being at such high cost prices for theatrical releases. For English-language films he has dubbed over several actors such as from Anthony Hopkins to Mel Gibson. He also dubbed-over characters played by Indian actors for Bollywood movies, despite that the movies are already shot in Hindi, but due to the poor Hindi knowledge by some actors, Shakti has dubbed over for them, since the director couldn't allow them to use their real voices, due to the lack of the performers fluent Hindi language knowledge, since the actors that he dubbed over, weren't given the Hindi mother tongue language, when they were born.

Why Book Shakti Singh Through ArtiseBooking?