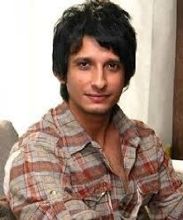 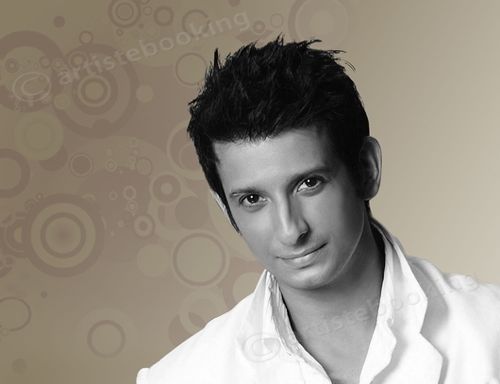 Sharman Joshi (born 28 April 1979) is an Indian film and theatre actor. He has worked on various stage productions in English, Hindi, Marathi and Gujarati languages. His father, Arvind Joshi is a veteran of Gujarati theatre, while his aunt Sarita Joshi (Bhosle), sister and cousins acted in Marathi and Gujarati theatre. His sister, Mansi Joshi has appeared in many televisual series and is married to actor, Rohit Roy. Joshi is married to Prerna Chopra, daughter of actor Prem Chopra. However, he is mostly known for his work in Hindi films. He made his acting debut in Godmother (1999). He made his debut as a co-lead actor in the Hindi film Style (2001), this was followed by supporting roles in hit films like, Rang De Basanti (2006), Golmaal (2006), Life in a... Metro (2007) and 3 Idiots (2009), his next hit film as a lead was Ferrari Ki Sawaari (2012), which got him critical acclaim.

Why Book Sharman Joshi Through ArtiseBooking?