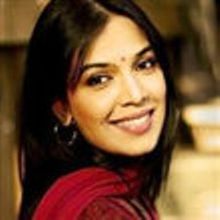 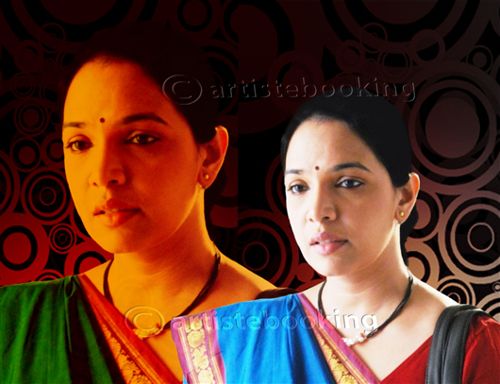 Shilpa Tulaskar was born in Maharashtra. She acts in Marathi films and Hindi television shows. Shilpa is noted for her roles in the films Devaki (2001), Dombivali Fast (2005) and Kalchakra (2008) and has earned a lot of appreciation for her role in the recent television serial Ladies Special (Sony TV). Shilpa also has a number of plays to her credit. She also gained immense popularity for playing supporting mother of Riddhima the female lead in Dill Mill Gayye, the pratagonist Shivaji in Veer Shivaji on Colors and also of Goddess Parvati the female lead in Devon Ke Dev - Mahadev.