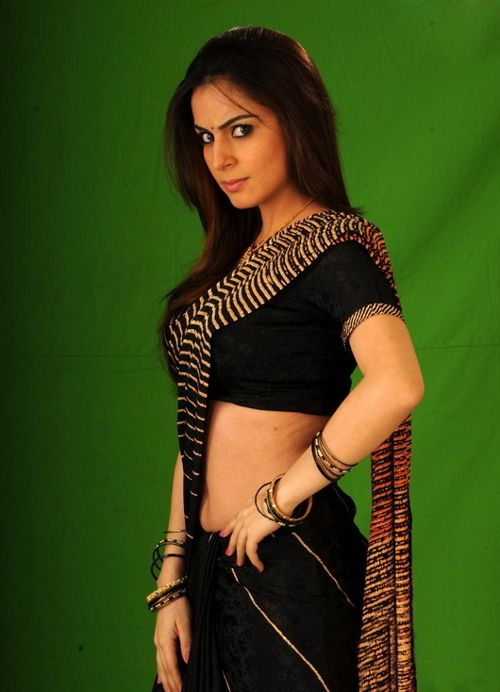 Shradha Arya is an Indian actress prominently working in the Telugu language film industry. She debuted in Tamil films through the film Kalvanin Kadhali and also played in Godava opposite Vaibhav Reddy. She is the female model in the Shael Oswal's album song named "Soniye Hiriye". Recently she was seen playing the female lead in Shashi Sumeet Mittal's show Main Laxmi Tere Aangan Ki on the TV channel LifeOK, opposite Sudeep Sahir. Shraddha originally hails from Delhi, India. She started her career as a model. She appeared in few music albums before acting in films. In 2005 she debuted with a Tamil film named Kalvanin Kadhali (2006 film) and then she got a dream debut in Ram Gopal Varma's Nishabd which also starred Amitabh Bachchan and Revathi.

Why Book Shraddha Arya Through ArtiseBooking?