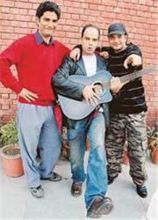 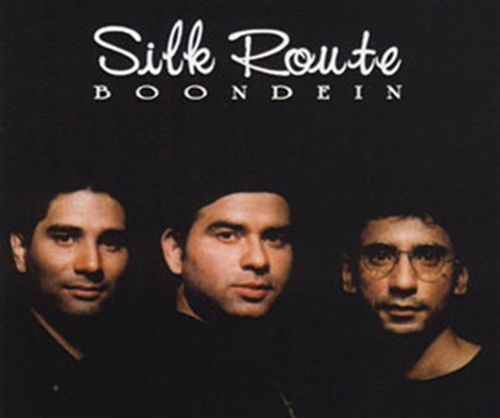 Silk Route consisted of Mohit Chauhan (lead singer and guitar), Atul Mittal on Acoustic Guitars, clarinet and backing vocals, Kem Trivedi on keyboards and Kenny Puri on percussion and drums.
The band has also scored and performed soundtracks and songs for movies such as Kalpana Lajmi's "Kyon", "Lets Enjoy" and "Urf Professor".
They confess to such diverse influences as Sting, Simon & Garfunkel and Dire Straits, all of which find their way into the Silk Route sounds. The band always added a distinct touch to their music by using acoustic guitars, talking drums and harmonica and primarily by of the use of Recorder, a 17th-century European folk musical instrument played by Kem Trivedi.

Why Book Silk Route Through ArtiseBooking?