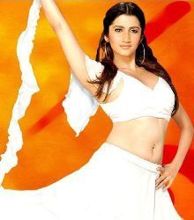 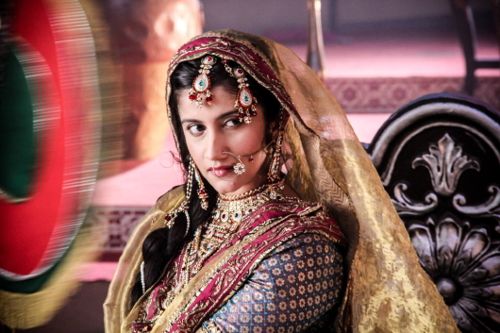 Smiley Suri is an Indian model, actress and dancer, who appears in Bollywood films. Suri made her Bollywood debut with the 2005 film, Kalyug, which was her brother's directorial debut as well. The film turned out to be a huge box office success. She is the sister of film director Mohit Suri and the niece of Mahesh Bhatt and Mukesh Bhatt. Smiley had assisted her director brother Mohit during the making of the 2005 film, Zeher, which turned out to be a moderate success. Smiley Suri did one film, N. Chandra's Yeh Mera India after Kalyug. It had Anupam Kher, Seema Biswas and Rajpal Yadav. Unfortunately, it did not work. Then Smiley did a special appearance in Crook for her brother Mohit Suri. Then she shot for 'Downtown', which did not release. Smiley's maternal uncles are Mahesh Bhatt and Mukesh Bhatt while her first cousins are actors Emraan Hashmi, Pooja Bhatt, Alia Bhatt and Rahul Bhatt. Suri is very close her brother Mohit and to her nephew, Ayaan Hashmi, the son of her cousin Emraan Hashmi and his wife Parveen. She is a trained dancer and was training for the Olympics, before she was offered Kalyug in 2005 and became an actor. Suri was with Bollywood choreographer Shiamak Davar's group for five years and has also been trained by Sandeep Soparrkar. She has also learnt Kathak from Kathak guru, Vijayshree Choudhary. Suri has maintained a low profile and is no longer into movies.

Why Book Smilie Suri Through ArtiseBooking?