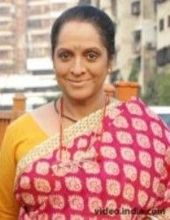 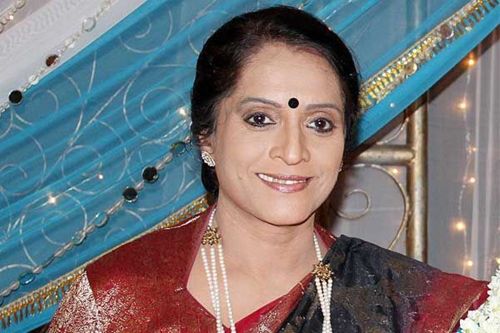 Samita Oak is an Indian Television Actress. Shakuntalam Telefilms' next venture on Imagine, titled Me Ajji Aur Saheb, which is expected to go on air from the 6th of February, is replacing its Dharampatni. As per the promos, the character of Ajji was essayed by a not so famous face. But since the character is a pivotal one, the production house has replaced the actress who was initially finalized to essay Ajji. So now Smita Oak, seen in Zee TV's Pavitra Rishta as Rasika Tai will now essay Ajji in the show. "The show will initially establish the background of the show and within 15 days, it will take a leap. The real actors will enter then",adds the source.

Why Book Smita Oak Through ArtiseBooking?