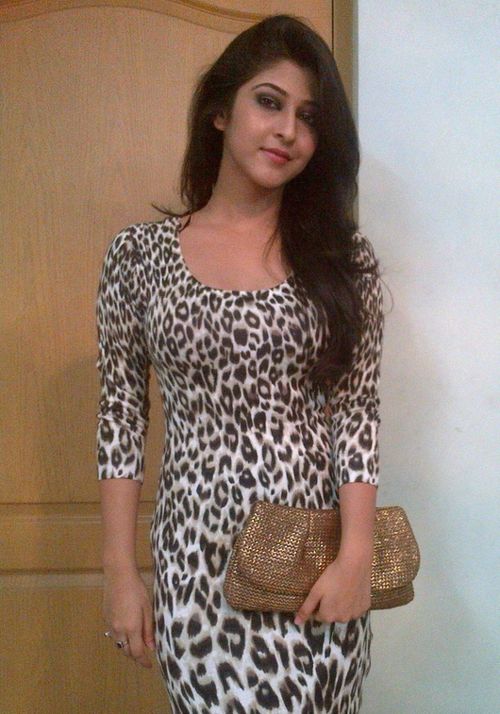 Sonarika Bhadoria (born 3 December 1992) is a popular face in Indian Television Industry mostly noted for her portrayal of Goddess Parvati & Adi Shakti in the TV show Devon Ke Dev - Mahadev that airs on Life OK. Sonarika hails from a conservative Rajput family. After completing her schooling from Seth Anandram Jaipuria School,Kanpur, she joined the Arts stream for her Bachelor’s degree. Her father is in the construction business whereas her mother is a homemaker. She also has a younger brother named Harsh Bhadoria. Sonarika debuted in the television show Tum Dena Saath Mera that aired on Life OK in 2011. Before that she was to play the lead role in Rajan Shahi's untitled serial which never happened. After Tum Dena Saath Mera she was cast in the show Devon Ke Dev – Mahadev as Parvati. She gained immense popularity and fame via this role. She did the show for one year and her performance as Durga and Kali was highly appreciated. In July 2013, she was replaced in Devon Ke Dev...Mahadev. Although she is no more part of the show people still admire her as Parvati and her chemistry with costar Mohit Raina is still untouched. Height: 1.60 m Nominations: Indian Telly Jury Award for Best Actress in a Lead Role.