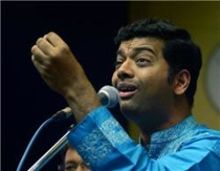 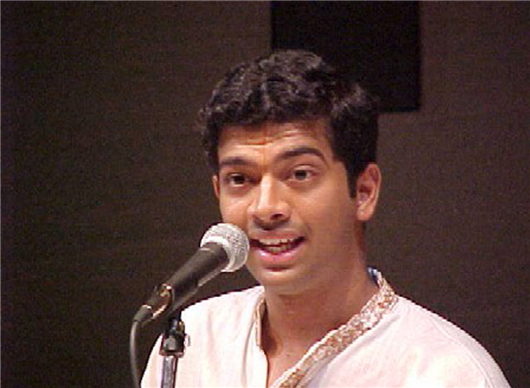 Sriram Parthasarathy is an award-winning Tamil playback singer singing predominantly in Tamil. He is also an accomplished Carnatic Classical singer and a talented Veena player who is well versed with complete classical knowledge. He is more famous among the classical sections and can be more often heard in regular classical concerts.

Sriram Parthasarathy is a disciple of Neyveli Santhanagopalan.He has recorded several singles and released them in the classical genre. He has also recorded many film songs as well for many Veteran music directors like Ilayaraja, A. R. Rahman, Vidyasagar, Harris Jayaraj and Deva. He has also won awards for his beautiful renditions.

Why Book Sriram Parthasarathy Through ArtiseBooking?