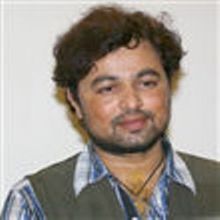 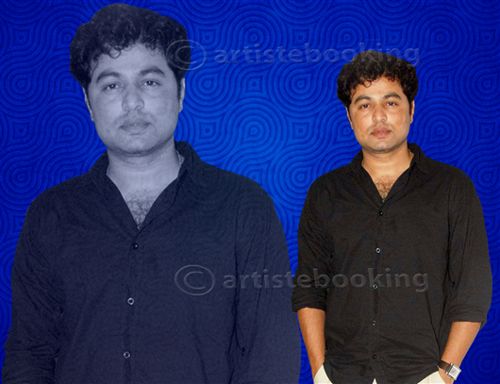 Subodh Bhave is a Marathi actor who has acted in numerous Marathi tele-serials, movies and theatre and has won applauds from many noted professionals.Subodh completed his graduation from Symbiosis College of Arts and Commerce. He started his career as a salesman in a small IT company called Inika Technologies situated in Koregaon Park (Pune). Won best actor award at Maharashtra Times Maharashtra Times Award (MaTa) Sanman for Raanbhool 2011. He won many awards for his work in Raanbhool. He received Best actor and best singer award at ZEE Gaurav awards 2011 for Raanbhool. Also got Best actor award for Man Pakharu Pakharu at Zee Gaurav 2008.

Why Book Subhodh Bhave Through ArtiseBooking?