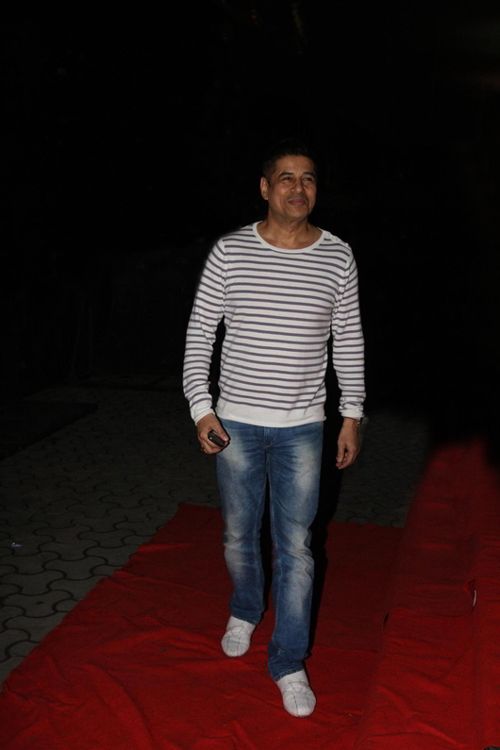 Sudesh Berry (born 2 November 1960) is an Indian television and film actor. Sudesh made his debut in 1988 with Khatron Ke Khiladi. He played the lead roles in Vansh (1992) and Yudhpath (1992) but these movies proved to be big flops. He has done supporting roles in a number of big, multi-starrers namely Ghayal (1990), Border (1997), Refugee (2000), LOC Kargil (2003), Tango Charlie (2005) and many more. He appeared in Rajesh Khanna's comeback film Wafaa (2008) and Shaabash! You Can Do It (2009) directed by Shankar Mondal. Sudesh Berry has appeared in a number of TV serials, the most famous of which are Andaaz, Kashish, and Suraag. He played a dual personality in Mata Ki Chowk and then worked in Agle Janam Mohe Bitiya Hi Kijo on Zee TV as Loha Singh until it finished in February 2011. Sudesh has also worked in Br Chopra's TV adaptation Mahabharat where he played vichitravirya shantanu's third son.

Why Book Sudesh Berry Through ArtiseBooking?