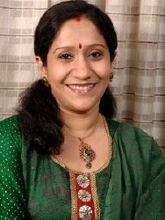 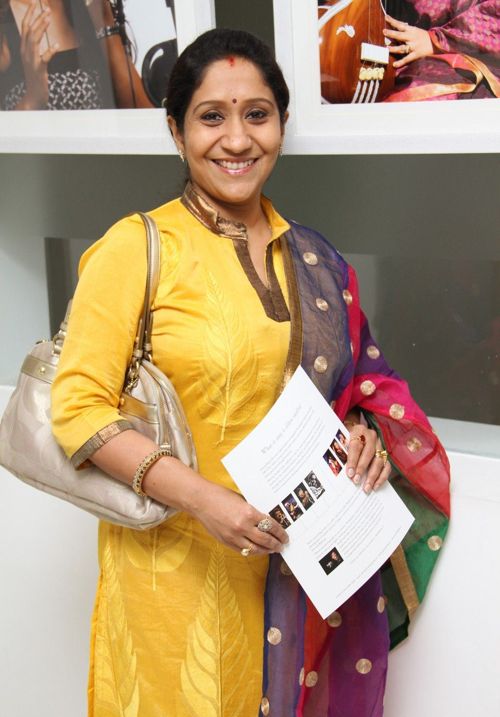 Sujatha Mohan (credited as Sujatha) is an Indian playback singer who is popular for singing in Malayalam and Tamil movies. She has also sung for Telugu, Kannada and Hindi movies. She is widely popular for her evergreen melodies and her sweet voice is considered to be her biggest asset. She has nearly 4,000 songs to her credit.

Sujatha Mohan is the granddaughter of Parur T. K. Narayana Pillai, the first Chief Minister of the erstwhile Travancore-Cochin State after Independence. She is married to Dr. Mohan. Her only daughter, Shweta Mohan, is also a singer. Shweta is married to Ashwin from Trivandrum.

Sujatha shot to fame in the seventies as Baby Sujatha, the schoolgirl who regularly used to sing with K. J. Yesudas in his stage shows all over the world. She recorded her first song, ""Kannezhuthy Pottuthottu"" when she was in the sixth standard. The song was composed by M. K. Arjunan for the 1975 Malayalam movie Tourist Bungalow. She recorded songs for Shyam in Kamam Krodham Moham and Salil Chowdhury in Aparadhi. Around this time, composer M. G. Radhakrishnan got her to record many non-film songs; the biggest hit among them was ""Odakkuzhal Vili"".

She made a strong comeback in the Malayalam film industry in the mid-1990s and most of her notable Malayalam songs were composed by Vidyasagar. Most of her hit songs from Telugu are composed by Mani Sharma.She was also a judge in munch star singer junior,IDEA star singer,AIRTEL super singer (VIJAY TV).

Why Book Sujatha Mohan Through ArtiseBooking?