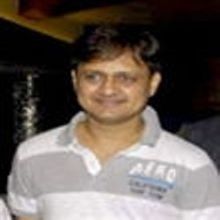 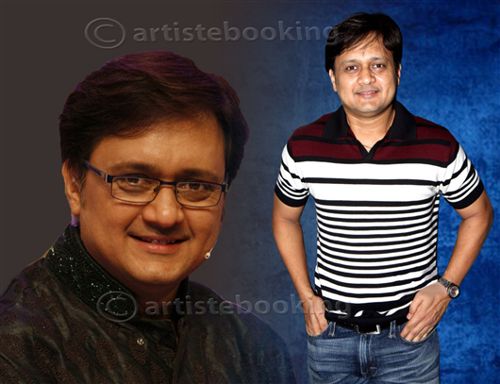 Predominantly working in Marathi, Sunil Barve is an Indian film, television and theatre actor. He has also worked in Hindi and Gujarati entertainment industry. He is also a radio jockey. He started doing small roles for serials and theatres and starred in several Marathi films and serials. After 25 years in the industry, he launched an initiative named Herbarium through his production company Subak to "bring back the lost glory of Marathi musical plays"

Why Book Sunil Barve Through ArtiseBooking?