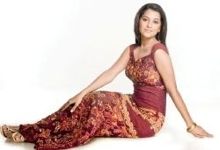 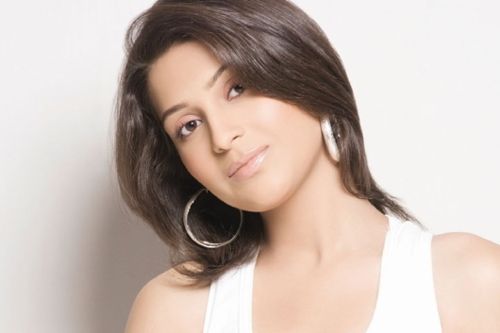 Surbhi Shukla is an actress who entered in film industry with her debut movie PYAAR KAA FUNDAA and specially recognised on small screen for playing the role of Rohini in Devon Ke Dev...Mahadev.she was also seen in mythological show titled as Suryapuran on Pragya channel.Now she has finalised to play pivotal role in historical show Buddha on Life OK. Beautiful Surbhi Shukla and her family is very spiritual thats why she always excited to play the role like Rohini and Loshika in historical shows.She started her career with bollywood movie and The actress will also be seen in a Bhojpuri film soon. Surbhi Shukla who plays the role of Rohini in 'Devon Ke Dev Mahadev' that is aired on Life OK channel produced by Nikhil Sinha. This show has been rising high on TRPs and is becoming popular among the viewers. Surbhi Shukla as Rohini in the show is rising high on success with her role in the show. Before this show, Surbhi was seen in another mythological show titled as 'Suryapuran'. Surbhi Shukla debut on small screen through Life OK's Devon Ke Dev Mahadev and now will be seen Buddha. She will essay Loshika, Dai Maa of Buddha.

Why Book Surbhi Shukla Through ArtiseBooking?