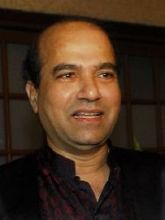 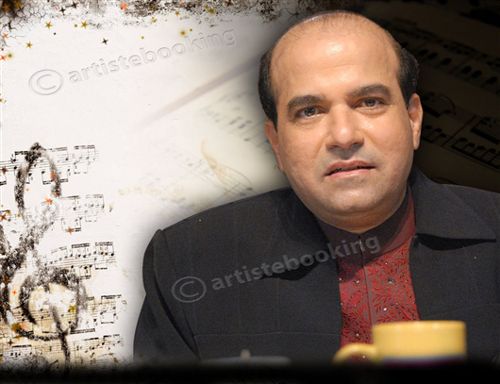 Suresh Ishwar Wadka is an Indian playback singer. He performs in both Hindi and Marathifilms.He has sung songs in some Bhojpuri films and in Konkani.

Though groomed for Indian classical music, he entered the Sur-Singar competition in 1976. Wadkar won the competition which was judged by composers from the Indian film industry including Jaidev. Jaidev later offered him the song "Seene Mein Jalan" in the film Gaman (released in 1978). He also performed in the film Paheli (released 1977).

At the time, Lata Mangeshkar was so impressed with his voice that she strongly recommended him to film personalities including Laxmikant-Pyarelal, Khayyam and Kalyanji-Anandji. Laxmikant-Pyarelal, impressed with his voice, soon recorded a duet with Lata "Chal Chameli Bagh Mein" for Krodhi (released in 1981). Soon after, he was given the opportunity to perform for songs in Hum Paanch, Pyaasa Sawan ("Megha re Megha Re") and above all, his turning point in films - Raj Kapoor's Prem Rog (released in 1982).

Wadkar also produced the film Tanman.com. He was a judge on the Indian TV singing show Sa Re Ga Ma Pa Little Champs International and at the 2005 Sanjeet Awards

Suresh Wadkar has for the first time sung a song in the upcoming Tamil film Kanden Kadhalai. This film is an adaptation of the Hindi Blockbuster Jab We Met. The song is a ghazal type song called "Naan Mozhi Arindhaen".

He has sung numerous devotional songs in various languages.

Why Book Suresh Wadkar Through ArtiseBooking?