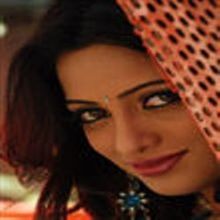 Udaya Banu at age 15 debuted in etv telugu as tv show Horlicks Hrudayanjali as anchor. Uday Banu later became top most tv star and hosted lot of high trp show and events. Uday Banu did few item numbers and small roles in telugu and kannada movies. Uday Banu was married to Vijay Kumar and later had legal probs with his mother and brother.

Why Book UDAYA BANU Through ArtiseBooking?