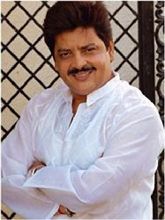 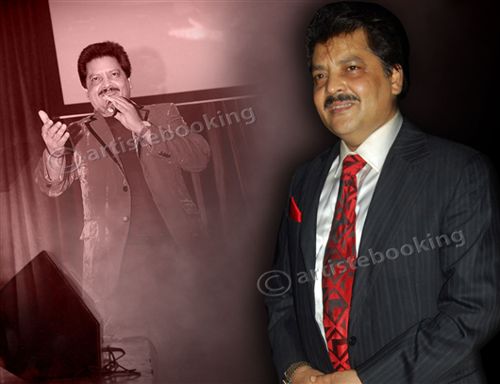 Udit Narayan began his career in Nepal singing for Radio Nepal as a staff artiste for Maithili and Nepali folk songs. He sang many popular Nepali folk, modern songs on Radio Nepal. His first film playback singing was for Nepali film Sindur. It was a comedy song for famous Nepali comedians GopalRaj Mainali (Chankhe) and Basundhara Bhushal (Nakkali). It was a duet song with Sushma Shrestha — now known as Poornima in Hindi films. After eight years in that role, the Indian embassy offered him the chance to study classical music at a prestigious school in Bombay, Bhartiya Vidya Bhavan, on a music scholarship. He moved to Bombay in 1978.

King of Bollywood Music Udit Narayan has sung more than 15,000 songs in more than 33 different languages. He is one of the most acclaimed singers of the present generation He got his first break in 1980, when noted music director (composer) Rajesh Roshan asked him to playback for the Hindi film Unees Bees and was given the opportunity to sing with the veteran Mohammed Rafi. He provided playback for a number of films, the most notable being Sannata (1981), Bade Dil Wala (1983) and Tan-Badan (1986). The success story of his career began in 1988 when Anand-Milind gave him the opportunity to sing all the songs for the successful Bollywood movie Qayamat Se Qayamat Tak, earning him a Filmfare Award The film also brought actor Aamir Khan, actress Juhi Chawla and playback singer Alka Yagnik to stardom. After the success of Qayamat Se Qayamat Tak, he became one of the leading playback singers in the Indian film industry. He is also hailed as the screen voice of Shahrukh Khan.

Udits capability as a playback singer knows no bounds, as he has been magnanimously acclaimed in every kind of melody - soulful, romantic, fast-paced and recently, even pop. Udit has an extremely versatile tone which appears to flawlessly suit every Indian hero on screen. And today, innumerable awards and accolades later, Udit Narayan possesses one of the largest arrays of hit songs in the industry. Udit Narayan has sung many songs with Lata Mangeshkar in many successful Hindi films like Darr, Dilwale Dulhania Le Jayenge,Dil To Pagal Hai, Mohabbatein, Jab Pyaar Kisise Hota Hai, Hum Tum Pe Marte Hain, Veer-Zaara, Lagaan, Mujhse Dosti Karoge to name some. He has sung maximum duets with Alka Yagnik.

Why Book Udit Narayan Through ArtiseBooking?