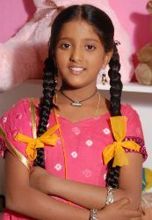 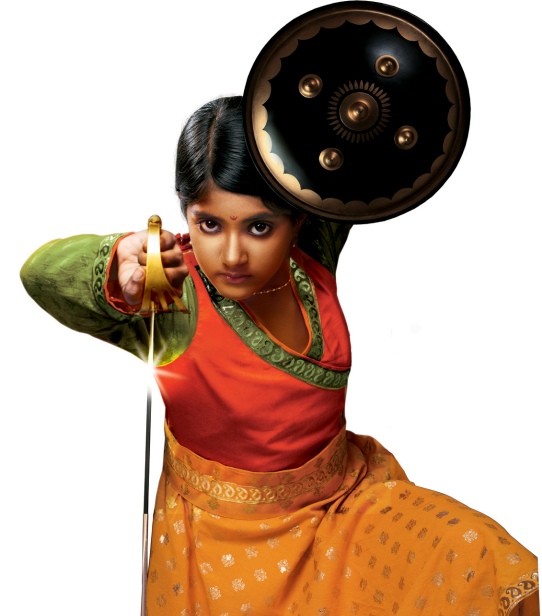 Ulka Gupta (born 12. April 1997 at Mumbai, Maharashtra) is an Indian television actress. She is popularly known as Manu as she played the role of Manu (the young Rani Lakshmibai) in the Zee TV soap Jhansi Ki Rani until leap and Kratika Sengar took her place as the adult Rani Lakshmi Bai and later she made a re-entry to the same show as Kaali. She first faced the camera in Resham Dankh, then she got Saat Phere, in which she played Savri, Saloni’s daughter. she is best known for the role of Manu in Jhansi Ki Rani. After essaying her role in Jhansi Ki Rani, she was also acting in Veer Shivaji on Colors TV as Rakhma. currently she is playing the role of Ami in Khelti Hai Zindagi Aankh Micholi on Zee TV.

Why Book Ulka Gupta Through ArtiseBooking?