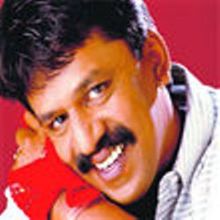 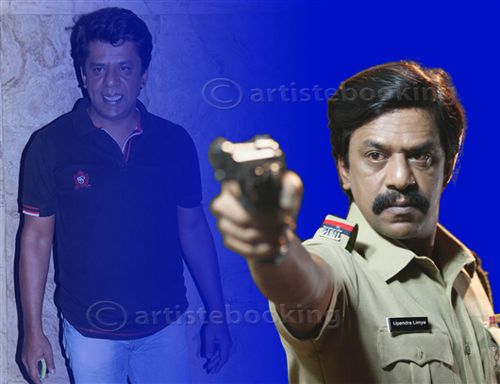 Upendra Limya a multi-faceted actor with an astounding range, he brings a searing intensity and honesty to his performances. When he commits to a role, he is known to go all the way to bring the character alive. His essential integrity illuminates and deepens even the most ordinary of the characters he portrays. He is a versatile actor who has performed a wide variety of roles on stage, screen and television, earning several prestigious awards for his acting. He has acted in numerous experimental plays, Marathi parallel films, television serials, Hindi mainstream movies and a few South Indian films. He has worked with renowned stage and film directors like Madhur Bhandarkar, Ram Gopal Verma, Amol Palekar, Rajiv Patil, Jabbar Patel, Satish Alekar, Vinay Apte, Waman Kendre, Chandrakant Kulkarni, Anant Mahadevan, Karupaniannan and others.