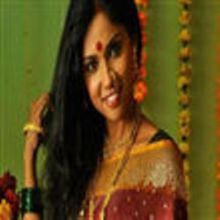 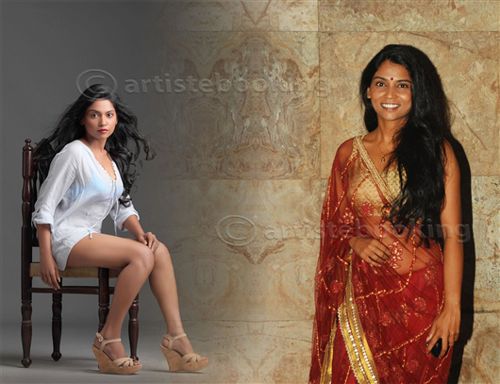 Upon moving to Mumbai Usha Jadhav pursue her dream as an Actor, she first appeared in Madhur Bhandarkar’s movie “Traffic Signal” in which she played a pivotla character of a Gajra Seller, and then she appeard in another movie called STRIKER with Siddharth, a South Indian Superstar of Rang De Basanti Fame. Since then, she has acted in many Marathi films as well ..and has performed all over India… including in such acclaimed films as: Director of Swas fame Arun Nalawade’s film Bai Manus, Ek Saat Free & Dhag, etc. She has also done dozens of TV Commercials and AD Films.

Why Book Usha Jadhav Through ArtiseBooking?