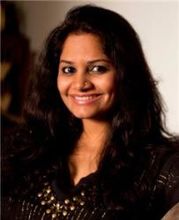 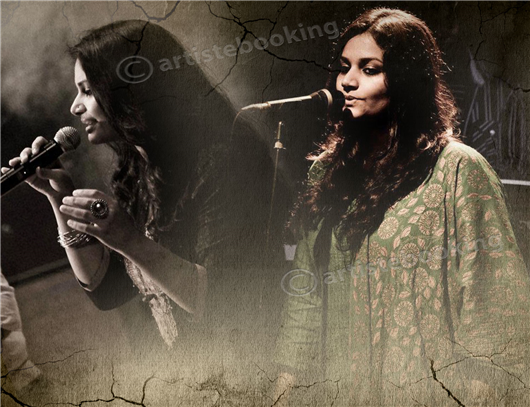 Vandana Srinivasan is an Indian playback singer, working mainly as an inpendent singer and for the South Indian film industry.

Born and raised in Doha, Qatar, Vandana began training in the Carnatic style of Indian Classical music at an early age from her Guru, Mrs. Seetha Krishnan till she finished high school. She moved to Madras, India, in 2006 to major in Psychology at Women's Christian College (University of Madras). Here, she trained in the Hindustani style of Indian Classical music under her Guru, Mrs. Tanushree Saha. She moved to London in 2009 to pursue a postgraduate degree in Organizational & Social Psychology from the London School of Economics & Political Science. She was exposed to various musical influences in London and she particularly enjoyed exploring Bangla music. Following her return to Madras in early 2011, she is currently establishing herself as an independent musician and a playback singer. She is the lead female vocalist for Staccato, a band based in Madras, whose forte is Indian music. She co-founded The Krimson Blend, a two piece Acoustic outfit along with Prithvi Chandrasekhar, Berklee exponent and a talented pianist. She runs her collaboration initiative - Vandanam - and is actively involved in working with different artists.

Why Book Vandana Srinivasan Through ArtiseBooking?