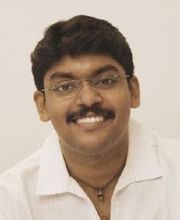 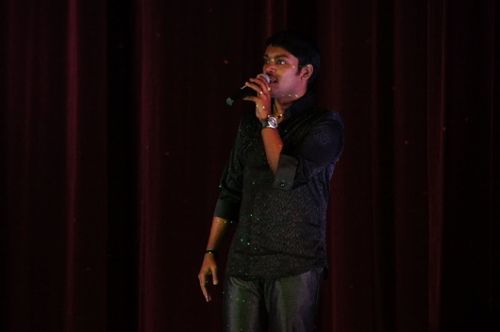 Vidhu Prathap is an Indian playback singer born on September 1, 1980. He has sung many songs in over a hundred and fifty films in mostly Malayalam and a few in Tamil, Kannada and Telugu languages. He is an accomplished singer with several hit songs in several landmark movies and is a regular part of the biggest stage shows in Malayalam both in India and abroad.

Why Book Vidhu Prathap Through ArtiseBooking?