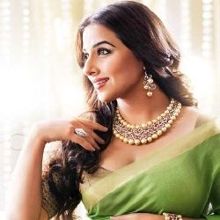 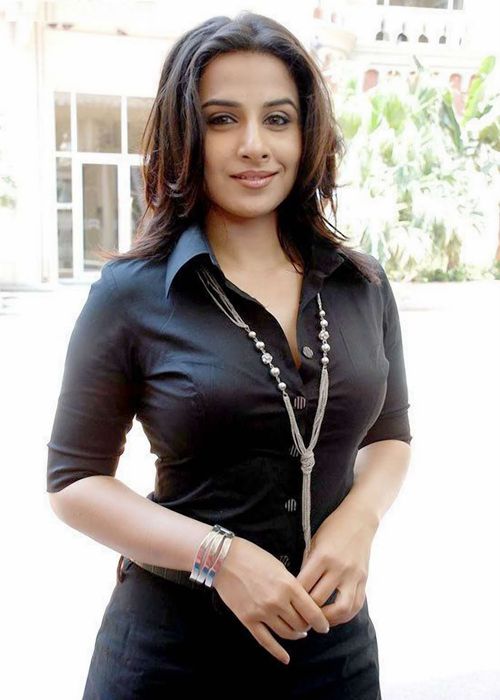 Vidya Balan, born 1 January 1978) is an Indian film actress who appears in Hindi and Bengali language films. At age sixteen, Vidya landed her first acting role in the sitcom Hum Paanch (1995). After making several unsuccessful attempts to start a career in film, she acted in television commercials and music videos. In 2003 she made her feature film debut with the independent Bengali drama Bhalo Theko. In 2005 Vidya garnered praise for her first Hindi film, the musical drama Parineeta, and followed it with a leading role in the blockbuster comedy film Lage Raho Munna Bhai (2006). Her subsequent portrayal of glamorous characters in the romantic comedies Heyy Babyy (2007) and Kismat Konnection (2008) met with negative comments from film critics. The year 2009, however, marked the beginning of the most successful period in Vidya's career as she portrayed five consecutive roles to wide critical acclaim in the 2009 drama Paa, the 2010 black comedy Ishqiya, the 2011 semi-biographical thriller No One Killed Jessica, the 2011 biopic The Dirty Picture, and the 2012 thriller Kahaani. These roles have earned her the tag of a "female hero" and established her as a leading contemporary actress of Hindi cinema. Vidya has received one National Film Award, five Filmfare Awards and five Screen Awards. She initially drew criticism for her fluctuating weight and poor dress sense, but was later credited in the media for retaining her individuality and breaking stereotypes of a Hindi film heroine. Vidya is a social activist and supports the empowerment of women. She is married to film producer Siddharth Roy Kapur.

Why Book Vidya Balan Through ArtiseBooking?