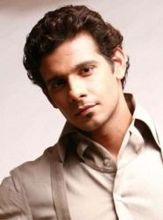 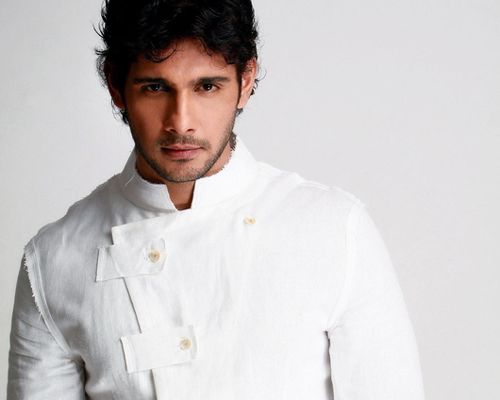 Viraf patel (born Viraf Phiroz patel, 12 June 1980) is a model and television actor. He was a sailor and was titled as The Grasim Mr. India 2005. He is best known for his role in the Yashraj Telefilm, Mahi Way as Shiv,Aditya Merchant in another Yashraj production-Kismat and as Shreshth in Teri Meri Love Stories opposite Shilpa Anand. Viraf was born and brought up in Pune,Maharastra,India. On encouragement from his brothers he participated in Grasim Mister India Contest by Aditya Birla Group in 2005,and won the title of Grasim Mr. India. He has two elder brothers. Viraf completed 5 years of sailing in the merchant navy, then won the personality pageant ’Grasim Mr. India 2005‘ and has been in front of the camera since. Campaigns, ramp shows & music videos, TV commercials (most notably the Limca 2010 one) & TV anchoring came post that. Viraf has also been the face of the country’s largest garment retail brand Pantaloon between 2005 ~09. On the ramp, he has walked for the most sought after designers on the most watched platforms like India Fashion week, Lakme Fashion week et al., right until he started work on his TV debut. He started his acting career in one of India’s first & most successful television mini series, Mahi Way and new show Kismat as lead, Aditya Raj Merchant. Viraf portrayed the role of a business man 'Shreshth' in the BBC telefilm 'Tere Meri Love Stories' opposite Shilpa Anand.

Why Book Viraf Patel Through ArtiseBooking?