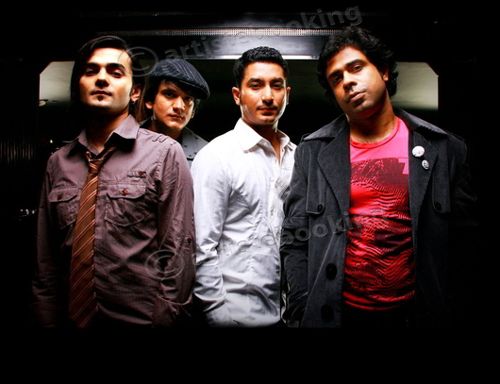 Jalebee Cartel Composed of four members.  Jalebee has been taking India by storm for over five years. They have challenged the notion that dance music is a Western domain by single-handedly putting India on the international EDM map. Jalebee Cartel is one of the live electronic acts from New Delhi, India and is often credited for single-handedly putting India on the international EDM (Electronic Dance Music) map. Formed in 2004 Jalebee Cartel boasts of numerous releases with various independent record companies from all over the world. From individual DJ sets to collective live gigs, producing to composing, the multi-talented group pretty much does it all. The group has garnered support from A-list DJs from across the globe.