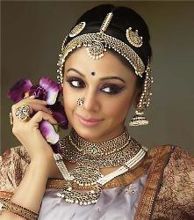 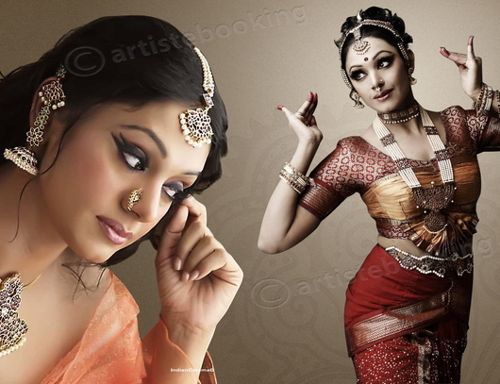 Shobana made her debut in the 1980 film Bhaktha Druv Markanteya directed by Bhanumathi Ramakrishna as a child actress. Her second film was April 18 (1984), directed by Balachandra Menon. She was a lead actress in a number of southern Indian films during the 1980s and 1990s. Her major films include Kanamarayathu, Ithiri Poove Chuvanna Poove, Enakkul Oruvan (1984), Anantaram (1987), Innale (1990), Thalapathi (1991), Manichitrathazhu (1993), Thenmavin Kombath (1994), Dance like a Man (2003), Mampazhakkalam (2004) and Makalkku (2005). She has worked with directors such as Adoor Gopalakrishnan, G Aravindan, K Balachandar, AM Fazil, Mani Ratnam, Bharathan and Priyadarsan. She won the National Film Award for Best Actress twice, for her performances in the films Manichitrathazhu (1993) and Mitr, My Friend (2001). Consequent to the 1993 National Award, Shobana turned extremely selective about her films.

In 2006, the India honoured Shobana with the Padma Shri for her contributions towards the arts.

Shobana was trained under the Bharata Natyam dancer, Chitra Visweswaran. She emerged as an independent performer and choreographer in her twenties and currently runs a dance school, Kalarpana, in Chennai.

Why Book Shobana Through ArtiseBooking?